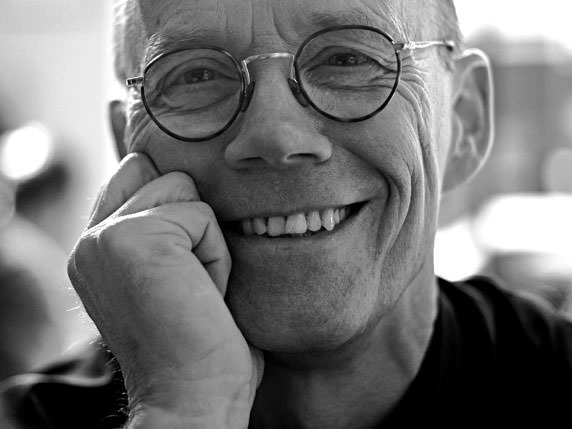 He was founder (1979) of MetaDesign, Germany’s largest design firm with offices in Berlin, London and San Francisco. Projects included corporate design programmes for Audi, Skoda, Volkswagen, Lexus, Heidelberg Printing and way-finding projects like Berlin Transit, Duesseldorf Airport and many others. In 1988 he started FontShop, a company for production and distribution of electronic fonts. He is board member of ATypI and the German Design Council and Past President of the ISTD, International Society of Typographic Designers, as well as the IIID. In 2001 he left MetaDesign and now runs SpiekermannPartners with offices in Berlin, London and San Francisco.

In 2001 he redesigned The Economist magazine in London. His book for Adobe Press,“Stop Stealing Sheep” has recently appeared in a second edition and a German and a Russian version. His corporate font family for Nokia was released in 2002. In 2003 he received the Gerrit Noordzij Award from the Royal Academy in Den Haag. His type system DB Type for Deutsche Bahn was awarded the Federal German Design Prize in gold for 2006. In May 2007 he was the first designer to be elected into the Hall of Fame by the European Design Awards for Communication Design.

Erik is Honorary Professor at the University of the Arts in Bremen and in 2006 received an honorary doctorship from Pasadena Art Center. He has just been elected an Honorary Royal Designer for Industry by the RSA in Britain.