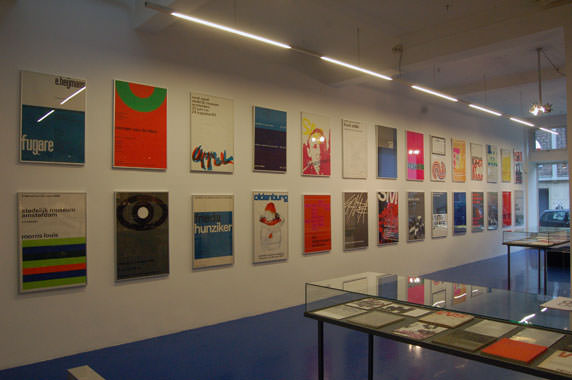 KesselsKramer is an independent international communications agency located in Amsterdam. It lives in an old church, comprises thirty four people of eight different nationalities and has been in operation since 1996.

Its campaigns include Absolut Vodka, Diesel Jeans, 55DSL, the Hans Brinker Budget Hotel, Unilever, Bavaria Beer and J&B.
The agency is also responsible for the internationally awarded documentary film, ‘The Other Final,’ which chronicled a football match between the world’s lowest-ranked teams taking place on the same day as the 2002 World Cup Final.

As well as its advertising and film work, KesselsKramer develops projects for its own brand, ‘do’. KK also has a publishing arm, KesselsKramer Publishing, which was set up to test the boundaries of what books can do.

The company believes in a wide diversity of creative projects, and doesn’t like to be bound by any one medium, instead executing interesting thinking in whatever way it can.

With this in mind, KesselsKramer opened London’s KK Outlet in early 2008.  KK Outlet continues KesselsKramer’s sprit of variety and exploration by combining a communications agency, a gallery space and a shop under one roof. It sells KesselsKramer’s books, products, design, concepts… and anything else the company might develop.

The title of the photo further down on this page is:
KesselsKramer – 40 Trade Ads (detail), 2008