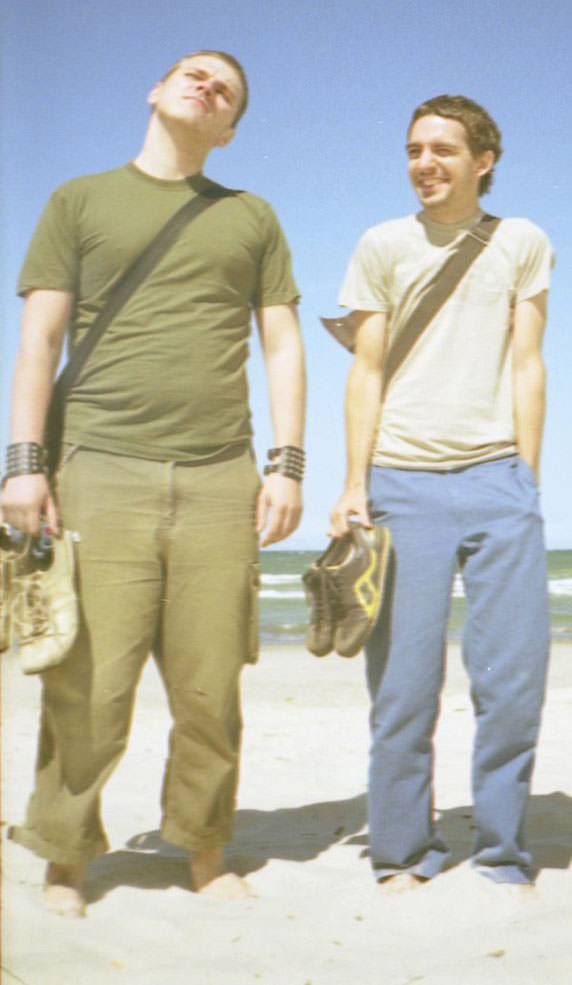 Case: Vilnius – European Capital of Culture 2009 (…or how we try to survive somewhere between East & West)

3. Quick overview of few other PetPunk’s projects, that deals with modern approach to national identity.

PetPunk is two freelance artist’s studio, based in Vilnius, Lithuania. In 2005, Andrius Kirvela and Gediminas Siaulys quit their jobs and joined their creative forces to work freely with personal commercial and artistic projects. At present time studio works basically in fields of design, animation and motion graphics.

Lithuania, after being in Soviet Union and forced with culture from east (Russia), gained it’s independence in 1991 and fully opened and was overflowed with modern culture from the west. In 2004 Lithuania became EU member.

Andrius and Gediminas grew up with some interesting experience of two those radically different worlds and tries to deal with it in their authentic, unique artistic style and approach.