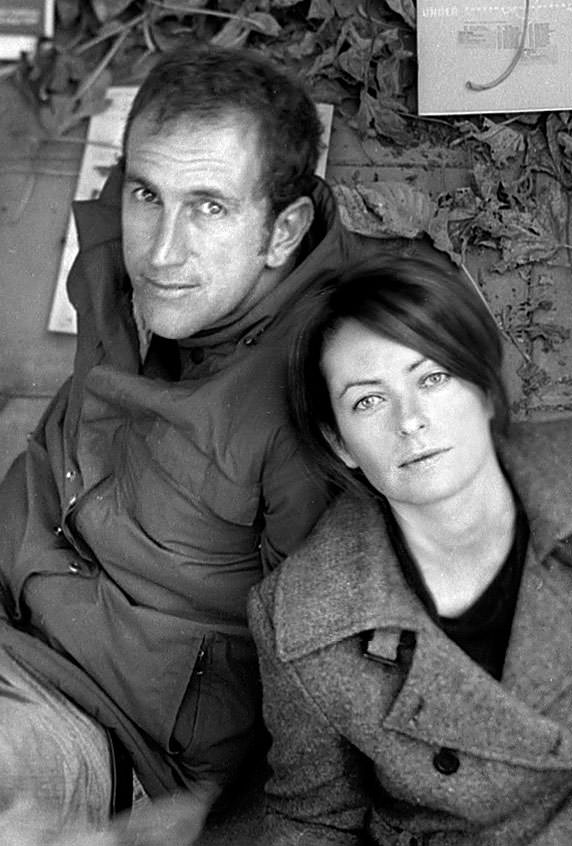 Reflection based on visitors’ emotions and other viewpoints, suggested by the spaces of the Casa da Música. ⁄ The objective is to list, classify, contextualise, build relations and map the respective content. ⁄ Experiences represented in various forms that in turn generate a series of unfinished “scores” based on a wide array of details. ⁄ This project aims to question standard trajectories and propose new possibilities. New forms of discovering spaces thereby emerge, organised in alphabetical order, by scale, capacity or other criteria… ⁄ This is an unfinished project, delivering improbable and sometimes absurd itineraries.

Since 1996, their work has included: teaching design in various Portuguese colleges, particularly Oporto Polytechnic; coordinating workshops in many universities and colleges, amongst them the Faculty of Letters at the University of Oporto; and leading workshops, such as in l’Intuit Lab (Paris), and design biennials like ‘Moi du Graphisme’ (Échirroles, 2004). Lizá and Artur have served on various juries, with a special mention to the international jury for the Chaumont Poster Festival in 2007, while Lizá took part, in 2004, in the jury for ESAG Penninghen (Paris) evaluating the final examinations for students there; they have also participated in conferences at many faculties, major schools and institutes: the Coimbra University School of Arts (Portugal, 2003), the Faculty of Fine Arts at Barcelona University (Spain, 2005) and Oporto Polytechnic (Portugal, 2006); the Faculty of Fine Arts at Oporto University (Portugal, 2007); Rencontres de Lure (France, 2007).