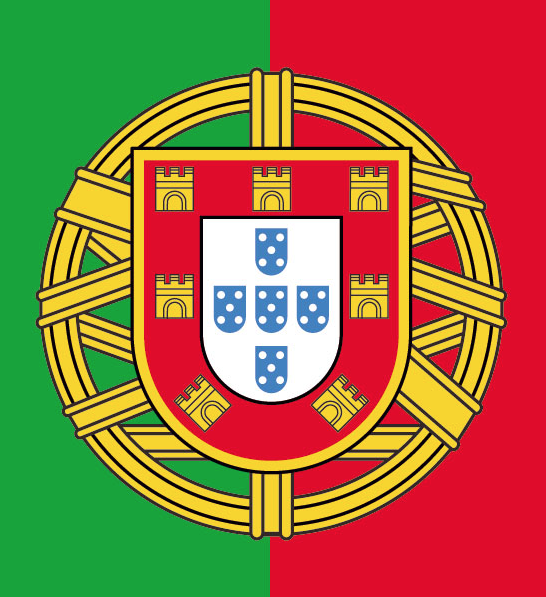 Helena Sofia Silva and Eduardo Filipe Aires lead a conversation with three young and upcoming studios from Portugal. They each introduce themselves and discuss with each other and the audience the realities of the local design scene.

The Royal has a deep conceptual and strategical approach to the design wonders. It also has a romance with graphic contexts and form. The Royal is methodologically denying the mark of its authorship, but it consistently tends to fail in doing so. The Royal cares for the socially contextual problems and strives to develop their solutions in order to pursue richer answers. It longs for poetry and its hands are vibrantly humanistic. Mental. Loyal to culture, it researches, it lectures and it designs. Established since 2010, it adds clients across cultures: from Australia to Kuwait, from London to New York, jumping to California and back to Porto. Is continuously developing cross-media solutions, promoting dialogues between the client-context-public realms and it still happily jumps on self-promoted projects as a way to justify the caffeine intake.

José Cardoso was born in Fafe, Portugal in 1984.
He graduated from the Faculty of Fine Arts, University of Porto in 2008 and has been working as a Graphic Designer and Illustrator ever since.
He was the co-founder of the multidisciplinary arts collective Salao Coboi in 2010, the online record label Gentle Records in 2013, and has been involved in multiple projects from very different areas like photography, music, graphic design, sculpture and illustration.
He’s currently producing under the Tomba Lobos alias.

Inês Nepomuceno was born in Viseu, in 1986. She moved to Porto in 2004 to study Communication Design at the Fine Arts Faculty of Porto (FBAUP). After graduating she moved to Barcelona, where she collaborated with Twopoints.net. In 2011 she enrolled in the MA Communication Design in ESAD – Escola Superior de Artes e Design. Inês currently works as a designer at esad—idea, Investigação em Design e Arte from ESAD.

Mariana Marques was born in 1987, in Porto. She graduated in Product Design from ESAD in 2005. In 2010 she integrated the MA in Communication Design in ESAD. Between 2015 and 2016 she was the art director at the magazine Attitude Interior Design. Mariana currently works at Studio Dobra.

As freelance designers Inês and Mariana have been working together since 2015. Together they were responsible for the the graphic image of the centennial celebrations of Theatro Circo de Braga (2015) and the graphic identity of the Galeria Municipal do Porto (2015/2016). Together, they designed the image of the 40º International Theater Festival of Iberic Expression (FITEI 2017) and are currently working on an exhibition catalogue for the Contemporary Art Museum of Serralves.