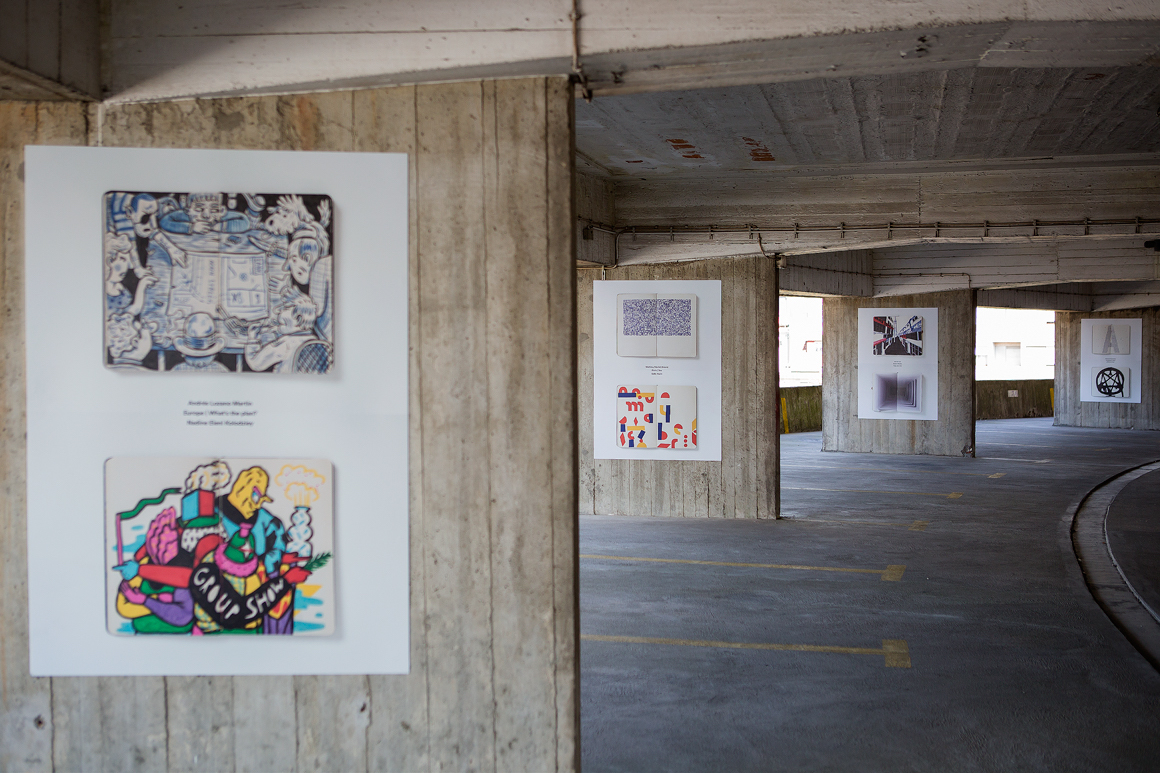 Two Pages is a collection of sketchbooks that started in 2012. Since then it has brought together more than 450 artists from Europe, Asia and America.

As part of this year’s European Design Awards Festival held in the city of Porto, Two Pages will present a selection of works from designers, illustrators, and artists who have participated in the 15 completed sketchbooks of the project. More than 450 artists have already contributed to the project from locations such as New York, London, Seoul, Tokyo, Paris, Berlin, Athens, Santiago de Chile and Porto to name but a few. The exhibition will showcase a selection of 112 spreads covering different approaches to responsive mark-making with illustration, photography, and design.

As part of the exhibition, Konstantinos Trichas and Dionysis Livanis will lead a workshop exploring the visual language and urban culture of Porto, on Thursday 25 May, at 12pm.

Two Pages is a collection of sketchbooks that started in 2012. Since then it has brought together more than 450 artists from Europe, Asia, and America. Graphic designers, illustrators, and visual artists depict their ideas within the pages of the sketchbooks and build an international chain of creative people.

The project has been graced by established artists such as Niklaus Troxler, Ahn Sang-Soo, R2, Christoph Niemann, Jean Jullien and Olimpia Zagnoli. Students and emerging artists have also participated allowing the project to record fresh ideas and trends that will shape visual communication in the coming years.

The project was initiated by Konstantinos Trichas, a London-based designer.