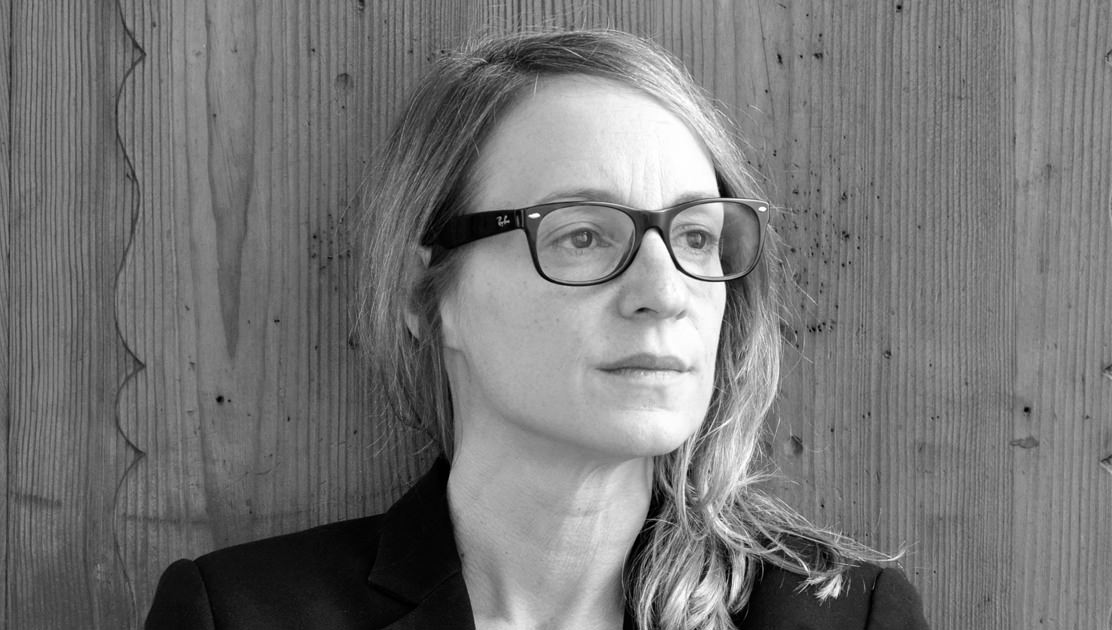 She has an international reputation for strongly rooted conceptual solutions and a clean, distinctive typographic approach.

Her work has been widely published and exhibited and she is a frequent Jury Member in design competitions across the globe, including twice at D&AD. Stavro has lectured in design conferences worldwide and has taught editorial design in various colleges.

Stavro writes for various design journals and is currently a contributing editor of Elephant magazine.

After ten years running her own studio, Astrid Stavro joined Pablo Martín (Grafica) in 2013 to create Design by Atlas, a new design consultancy based in Palma de Mallorca. They work for local, national and international clients from across the globe. Together, they sum more than 40 years of experience and are the most awarded design consultancy in Spain.

Stavro is a member of Alliance Graphique Internationale (AGI).