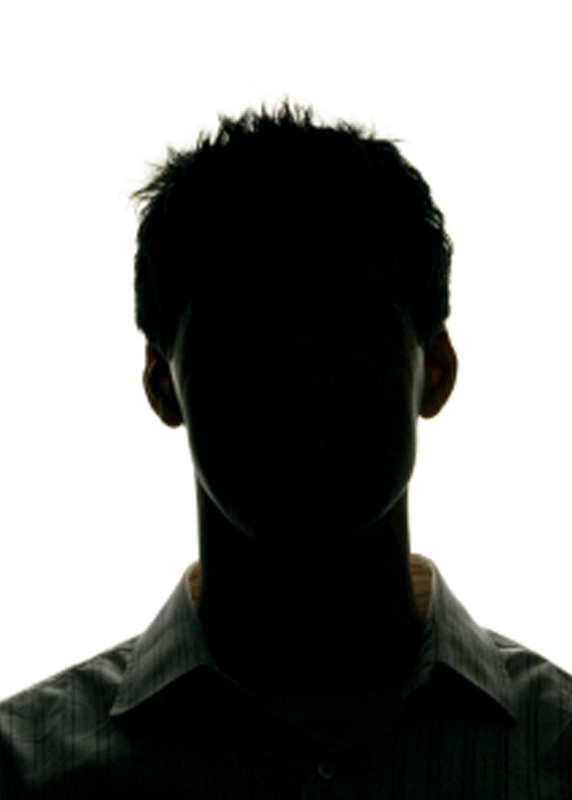 Case: Re-designing The Chicago Reader and The Boston Phoenix.

The lecture will be about two projects done in the studio of this Barcelona based graphic design company.

Enric Jardí was born in Barcelona in 1964. He studied graphic design at the Elisava and since 1988 has taught in that school. Since 1983 he has worked in different studios, and in 1992 started the Propaganda studio. Then in 1998 he started up on his own.

In 1991 he founded the typographic group Type-Ø-Tones, with other designers, which develops fonts distributed by FontShop (Berlin). He is the director of the Typography Postgraduate Diploma at the Eina school of art and design, in collaboration with the Autonomous University of Barcelona, and he also teaches on the Master’s course for “Direcció d’Art en Publicitat” at the Ramon Llull University.

In collaboration with Marcus Villaça, he has developed editorial projects such as the redesigning of the Chicago Reader and the Boston Phoenix. Since September 2005 he has been the president of the Art Directors & Graphic designers Association ADG-FAD.