Home - Festival - Travel Information - Things to do in Cologne

Things to do in Cologne 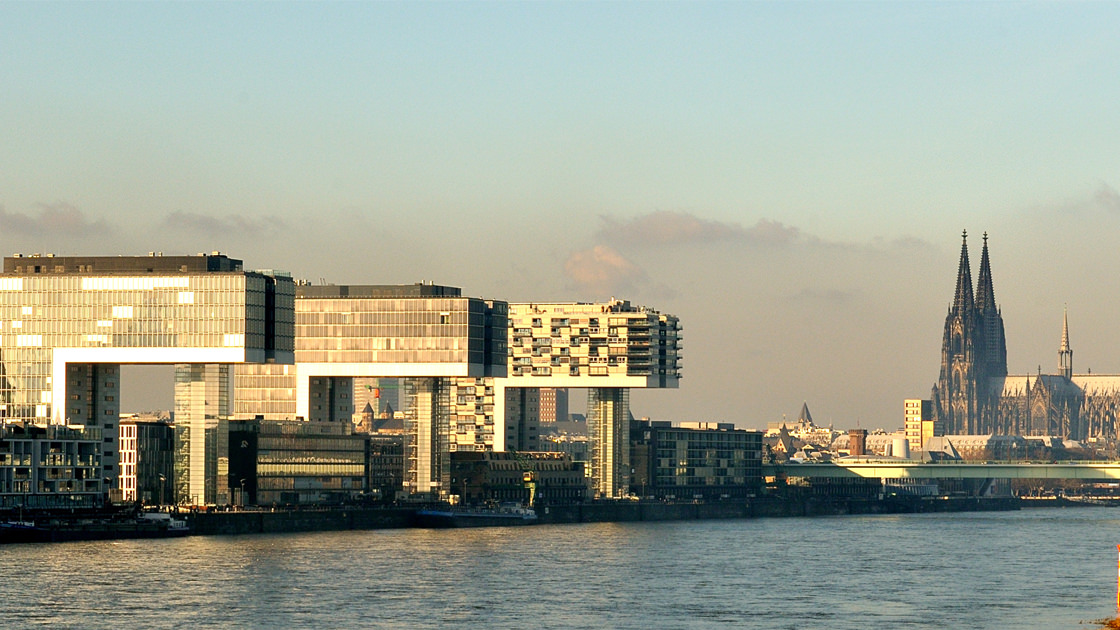 Cologne Cathedral/Der Kölner Dom
The Hohe Domkirche St. Petrus, (High Cathedral of St. Peter) is a Roman Catholic church in Cologne, Germany. It is the seat of the Archbishop of Cologne and the administration of the Archdiocese of Cologne. It is a renowned monument of German Catholicism and Gothic architecture and is a World Heritage Site. It is Germany’s most visited landmark, attracting an average of 20,000 people a day. The cathedral is the largest Gothic church in Northern Europe and has the second-tallest spires. Its two huge spires give it the largest façade of any church in the world.

Museum für Angewandte Kunst Köln/Museum of Applied Arts Cologne
The museum has a large collection (over 100,000 items) of European applied art from the 10th century to the present. Its collections include furniture, decorative carpets, small sculptures, dining utensils, luxury items, and decorative objects. The museum is particularly known for its collection of modern design. An exhibition of 20th century design, created by the Vitra Design Museum of Weil am Rhein in 2008, is spread across two floors of one of the wings. It features a thematic and chronological presentation of furniture, lamps, telephones, televisions, cameras, radios and household items, by designers including Ray Eames, Dieter Rams, Frank Lloyd Wright, Philippe Starck, Ettore Sottsass, and Joe Colombo.

Museum Ludwig
Museum Ludwig houses a collection of modern art. It includes works from Pop Art, Abstract and Surrealism, and has one of the largest Picasso collections in Europe. It also features many works by Andy Warhol and Roy Lichtenstein.

Imhoff-Schokoladenmuseum/Imhoff Chocolate Museum
The museum shows the entire history of chocolate, from its beginnings to contemporary products and production methods. With 5,000 guided tours and 675,000 visitors a year, the museum is in the Top Ten of German museums. It features cacao trees, miniature versions of machines used in the production of chocolate and a 3-metre-high chocolate fountain.

For more suggestions go to tripadvisor.com