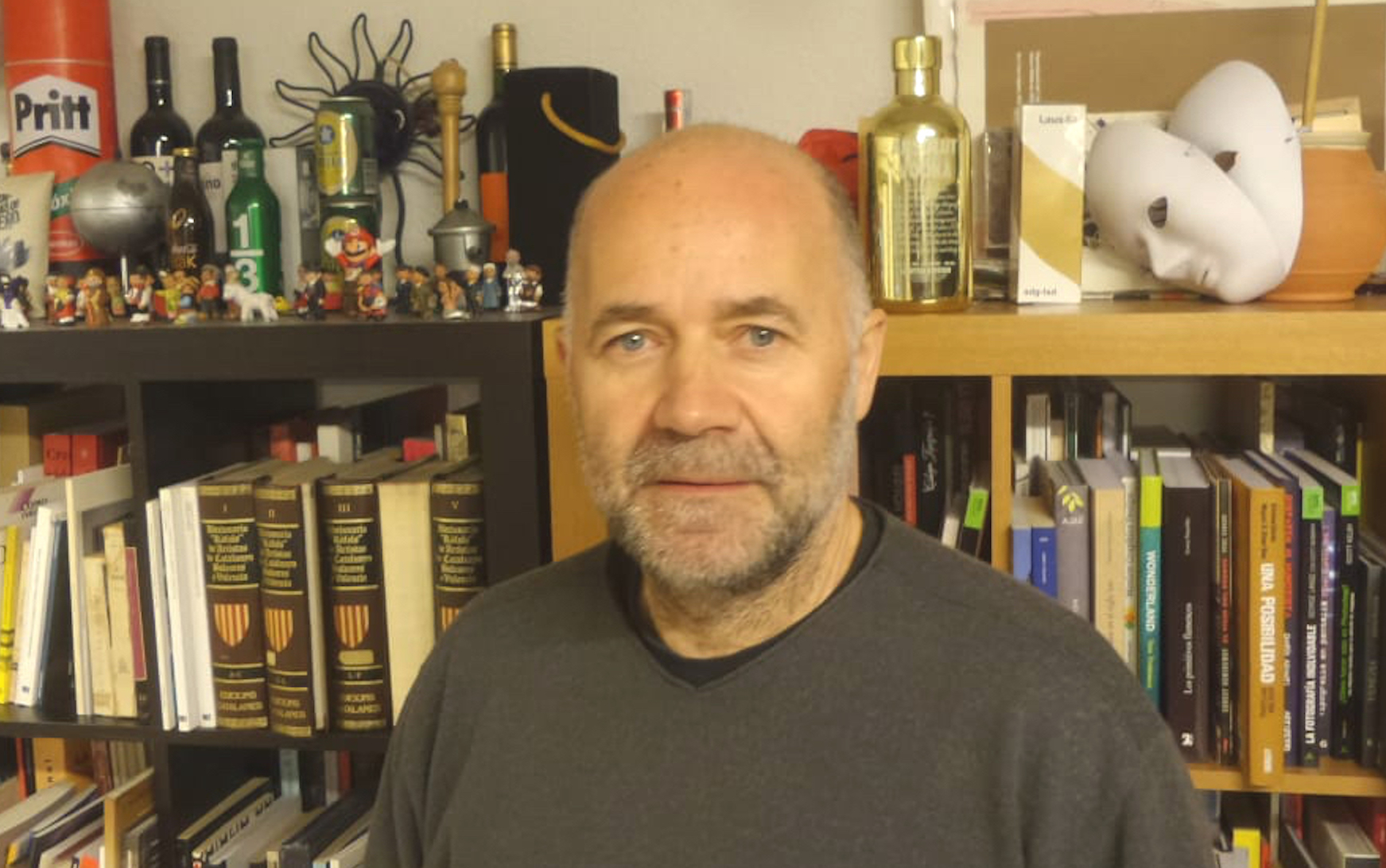 Carlos Arredondo Gуmez was born in Madrid in 1963. He trained and worked as a graphic designer,  working both as a freelancer and later on in collaboration with agencies and creative studios.

In 1988 he founded and designed Visual magazine, Spain’s premium medium for the communication design industry.
In 2003 he founded Daniel Gil’s Editorial Design Awards

He has served as editor, graphic designer, and production manager of Libros de Blur —a collection of more than one hundred titles related to illustration, photography and graphic design released from 2004 to 2011.