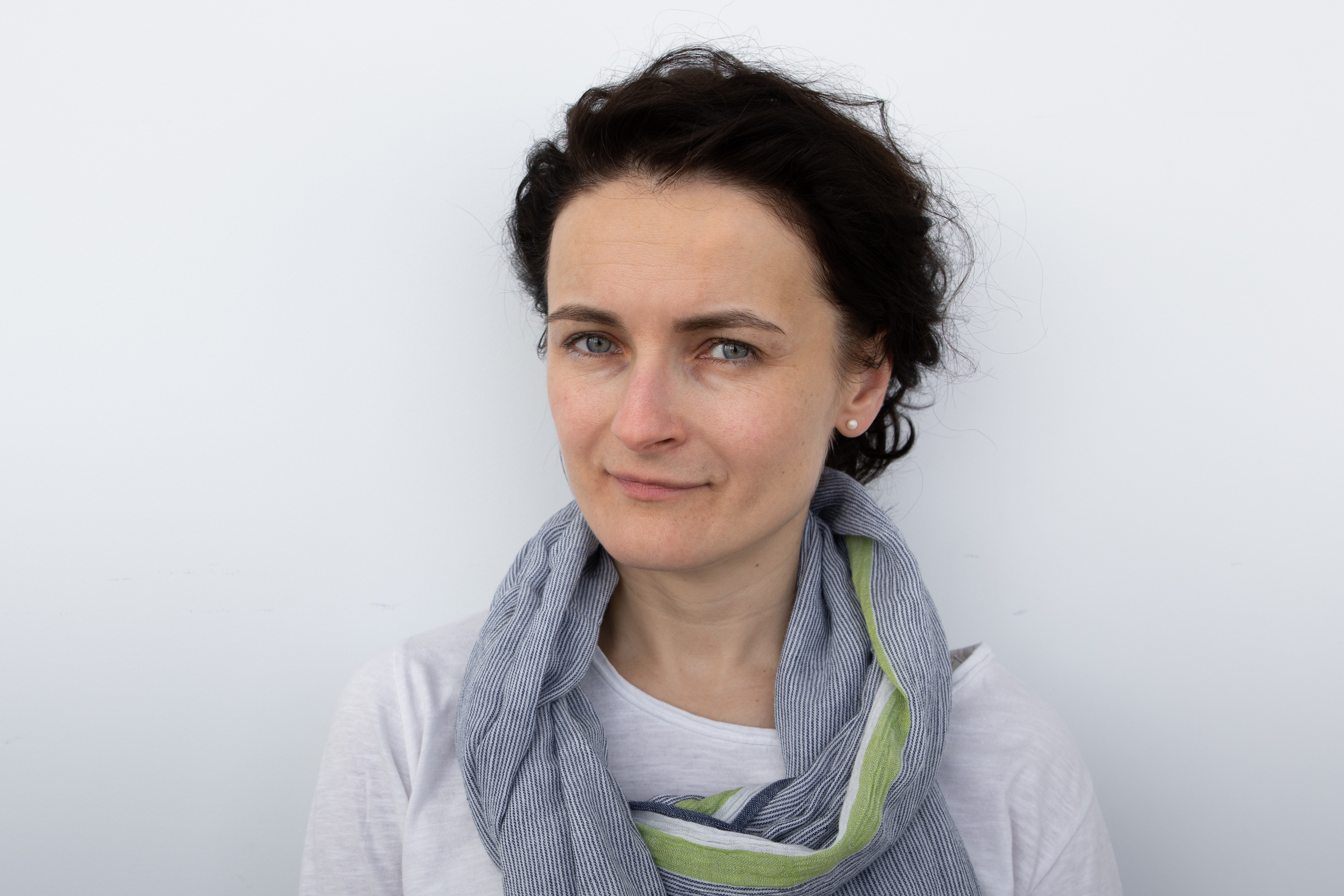 Olga studied Art History, Criticism and Conservation and holds an MSc on cultural policy and sociocultural management. After a short period of working at museums and galleries, she came across KAK magazine. In 2005 she joined the magazine right at the moment when it was going to reload. Olga started as a content manager and put in a lot of work on developing a design community in Russia. In a couple of years, she shifted towards the print version of “KAK” magazine where she held the position of executive editor for 8 years (while at the same time engaged in PR, fundraising and partnership development).

Twenty issues of the magazine were published with her contribution. Since 2014 Olga is a hybrid practitioner who plays at the fringe of society, culture, and creativity. As a producer, she has been running design contests, public talks and different kinds of researches within the field of design.