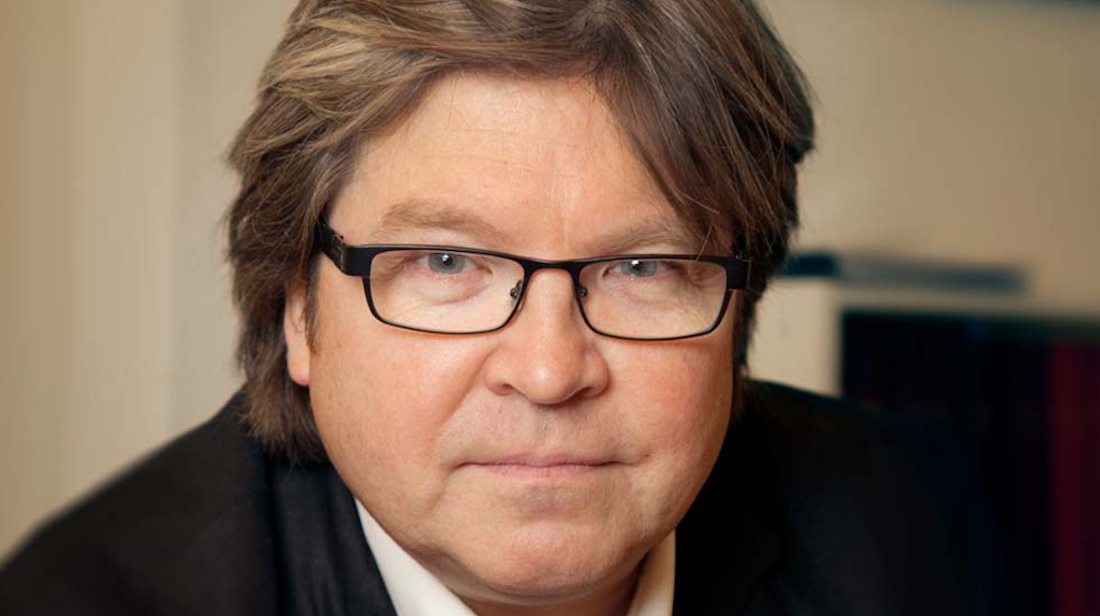 Having studied marketing communications at the Norwegian Marketing School, and having obtained his Masters degree on branding at the Norwegian School of Economics, Geir embarked on a career in Art direction since 1981.

In 1992 he became partner and studio manager at See Design, and later on at Brandworks.
Since 2013 he has been working as an independent consultant specialising in strategic communications, concept development, creative strategies, brand development, design strategy, visual analysis, corporate design, copy, politics and social understanding.

At the same time he is a columnist on design issues, writing regularly at Kampanje and contributing several feature articles to other norwegian media.