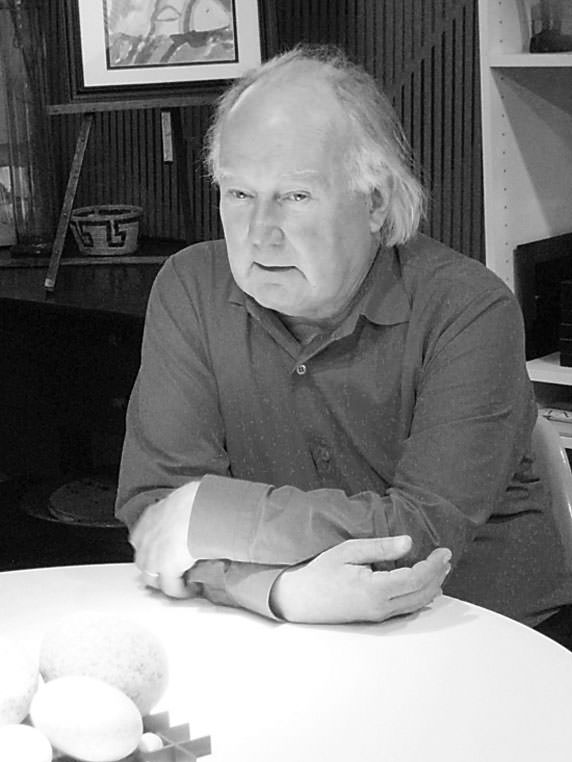 In 1977 Gert Dumbar established Studio Dumbar. With his team at Studio Dumbar he completed numerous extensive corporate identity programs for many major national and international clients including: the Dutch Postal and Telecom Services (PTT), the ANWB (Dutch Automobile Association), the Dutch Railways, the Dutch Police, the Danish Post (together with Kontrapunkt a/s, Danmark) and the Czech Telecom. Since 1980 he has periodically taught and lectured at various universities around the globe (among them the Royal College of Art in London, the university at Bandung, Indonesia and the Hochschule der Bildenden Kunste Saar in Saarbrucken, Germany).

He has been the chairman of the Dutch association of Graphic Designers (BNO), the president of British Designers and Art Directors Association and was a member of the Designboard of the British Rail Company until 1994. In 1994 the Asociacion de Disenadores Graficos de Buenos Aires (ADG) appointed Gert Dumbar to be a Honorary Member and in 1995 the English Southampton Institute honoured Gert Dumbar with the title of Honorary Doctor in Design.

Gert Dumbar is a member of the Alliance Graphique Internationale (AGI).