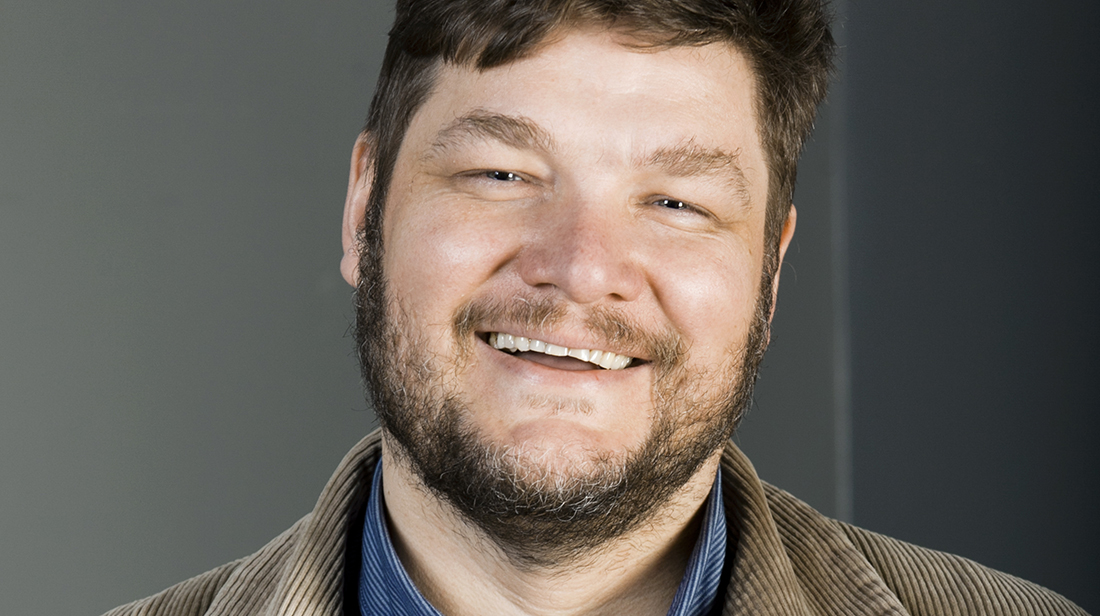 Since 2003, Kristjan has been teaching design in different universities in Estonia. He has also created and run new BA- and MA-programs in visual communication, entrepreneurship and interaction design. Since 2016, he works as a Dean of Design in Estonian Academy of Arts. As a hobby, Kristjan also runs a small publishing house Lepp&Nagel. One of its recent titles, a novel “Gogol’s Disco“ by Paavo Matsin, won the 2016 European Prize for Literature.