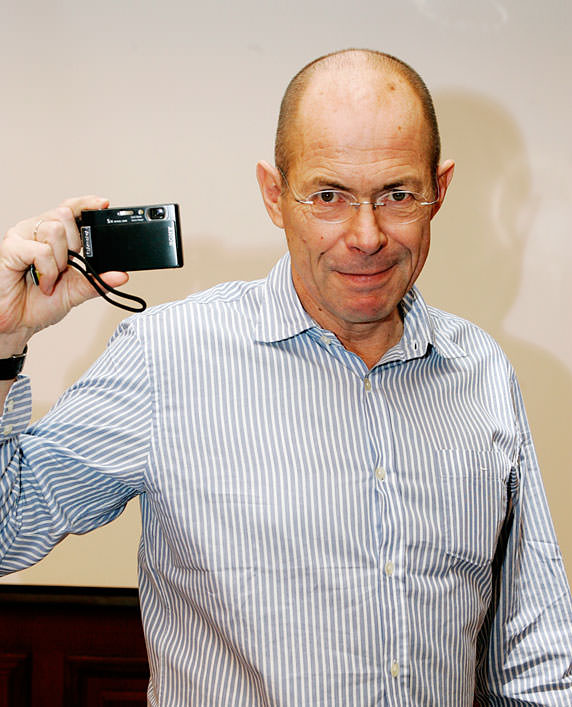 In 1989, Michel Chanaud launched the French magazine Étapes and Pyramyd Editions. Educated in visual creation in the Ensad, his early career consists of work in interior architecture, scenography and design. He continued his career as a graphic designer and a freelance journalist, with an interest in packaging and advertising especially, and he also started his own creative studio.

He recently established a graphic design training center and has also extended the range of Pyramyd’s publications, with the first magazine on animation design, the DVD magazine DESIGNFLUX. Moreover, he is the editor of many books on design, such as the collection D&D – design&designer and Émergence, a volume on young creatives.