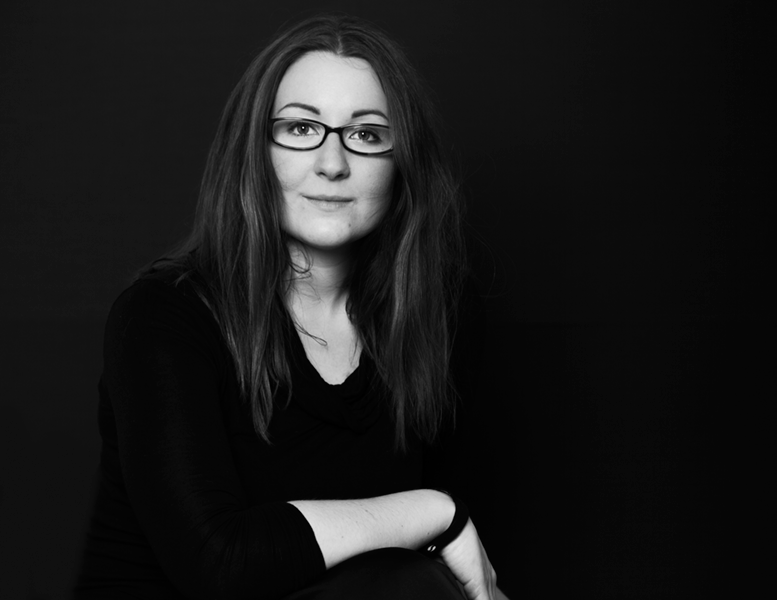 Sara Wilk is a design journalist based in Stockholm, Sweden. She has written about graphic design and communication for a range of different clients for several years. In 2007 she joined the Swedish design magazine CAP&Design as a freelancer and in early 2015 she became editor-in-chief.

She was born in 1985 and has studied both economics and journalism at Stockholm University. She graduated in 2009.