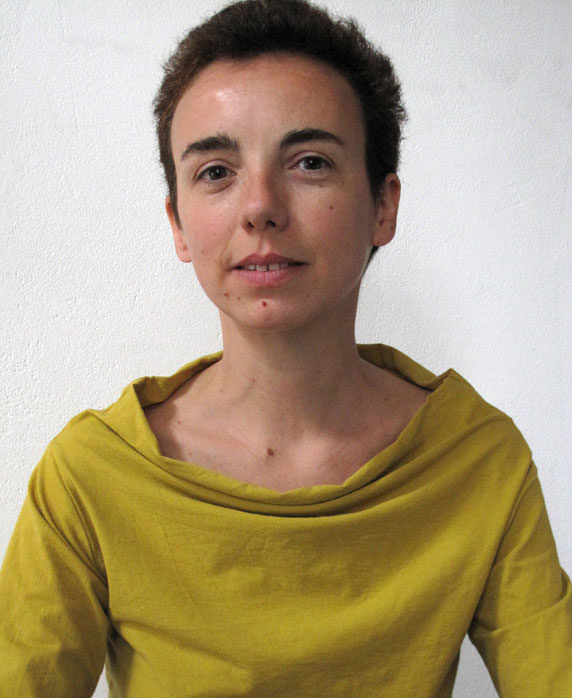 Silvia Sfligiotti is a designer, educator and critic, and a founding partner at Alizarina studio.

She has curated and edited graphic design exhibitions and books, including “Italic 2.0” (2008)
and “Open Projects: Non-standard identities” (2010). She teaches at Scuola Politecnica di Design SPD
in Milan and ISIA in Urbino, and lectures frequently at international conferences,
and in Italian universities and design schools.

Since 2012 she’s the editor of “Progetto Grafico”, alongside Riccardo Falcinelli.