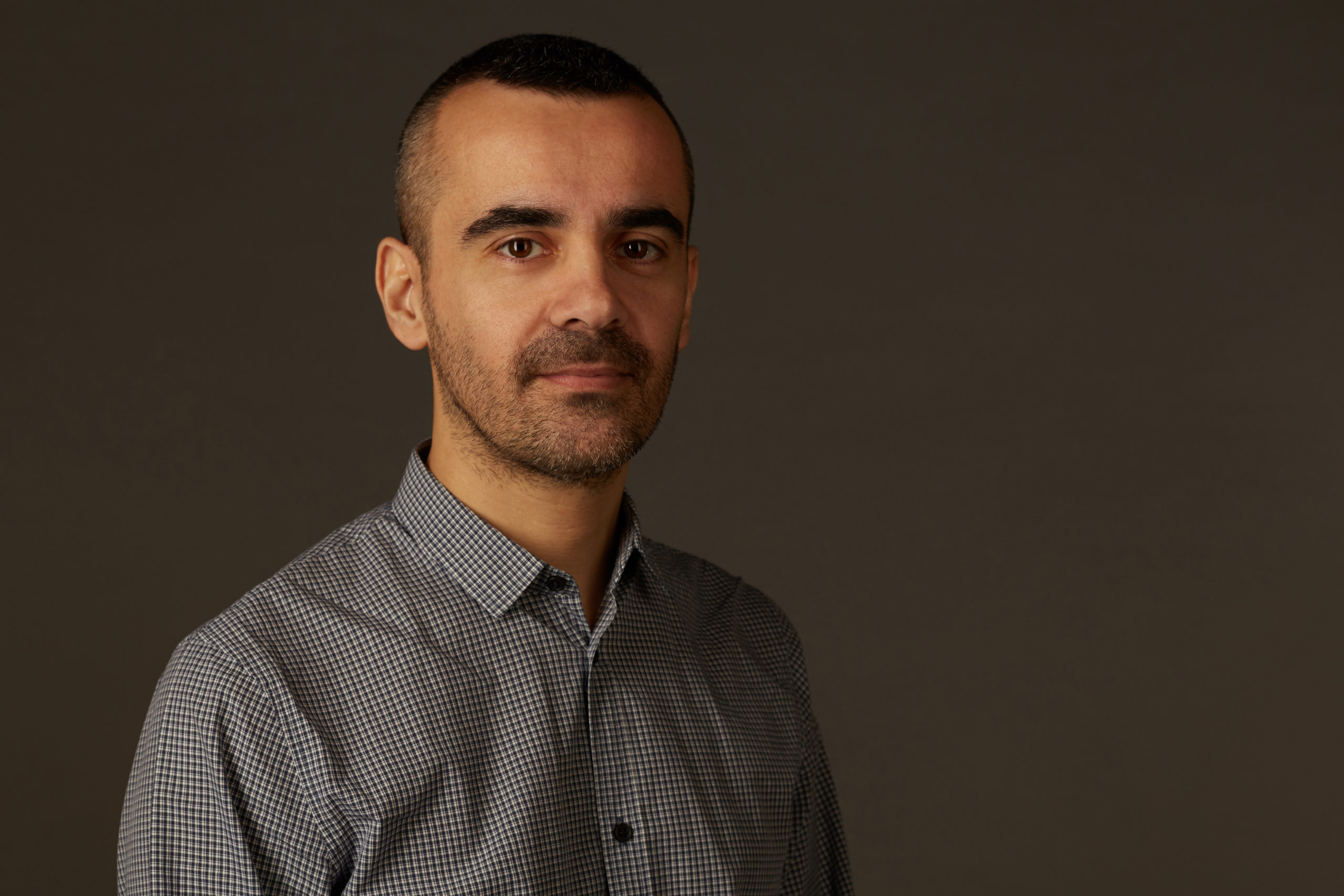 Dionysis Livanis is a Graphic Designer / Creative Director and collaborator of +design magazine. He was born in Athens and has studied graphic design in Greece, Spain and the UK, where he obtained an MA in Typo/Graphic Studies from the London College of Printing.

Dionysis has more than 12 years experience in brand creation, art direction, packaging and publications. He has worked for Wolff Olins in Madrid, the Olympic Games ATHENS 2004, WHAM agency in London and he ran the award winning studio ‘the design shop’ for seven years in Athens. He is the organiser of ‘Ten Images for Ithaca’ and was a founding member of the Athens Design Walk.

He has won numerous awards for his work and has led workshops and given lectures on branding and graphic design in Athens, Barcelona, Beirut and Istanbul.