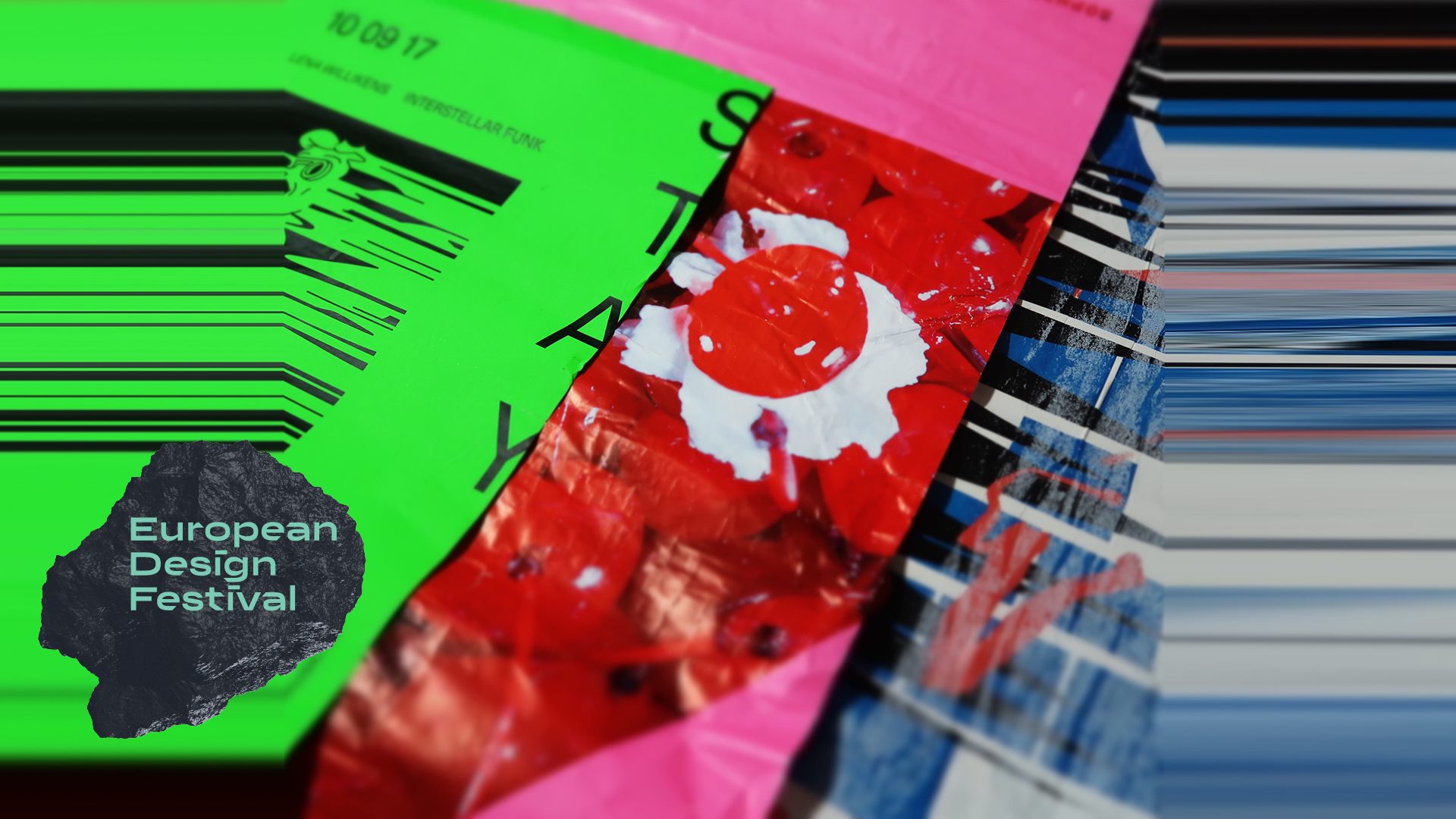 Postreet poster is an exhibition of posters collected, ripped off, cut out from the street, taken out from the poster mishmash. Expect great classics of “the Polish School of Posters”, remembering the times when posters were seducing passersby with colours and typography. Like a piece of jewelry lost somewhere in the city. We could not do without contemporary masters of comic sans posters whousing their a4 format try to break through marketing crammed pulp. There will be posters both representing the local and foreign scene. Highly engaged, handmade and serigraphy. Digital and offset, posters that entered the city walls and were noticed. 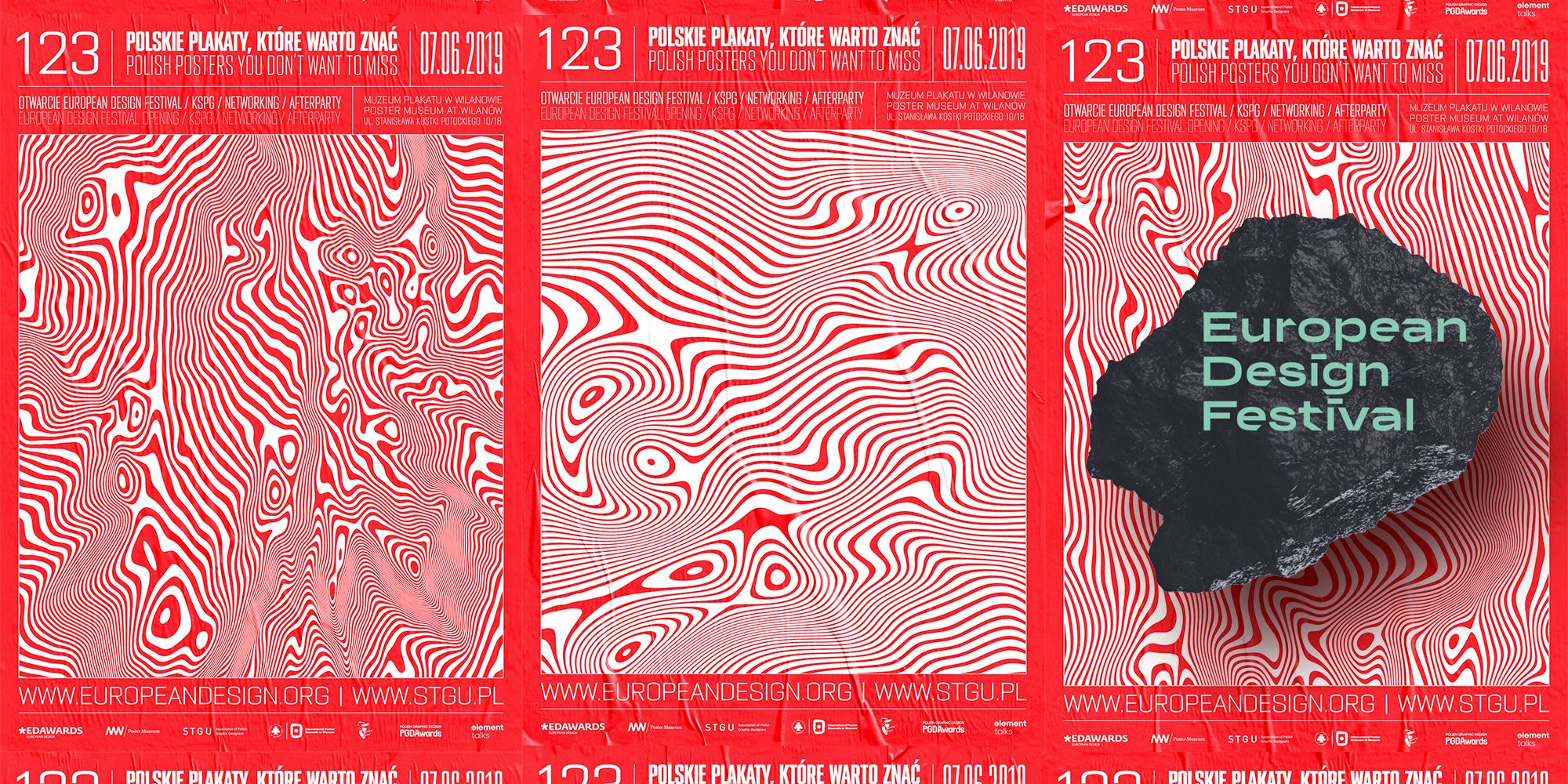 The Association of Polish Graphic Designers has a pleasure to invite you to the European Design Festival 2019 Opening. The event will take place in the building of the Poster Museum at Wilanów. Altogether, it will consist of a ceremonial inauguration of the festival, a vernissage of the exhibition “123 Polish posters you don’t want to miss” and afterparty in a beautiful garden belonging to the museum.

All these events will be a great opportunity to meet Polish and European designers, get to know each other and make new friends. The exhibition aims to present 123 posters that have significantly influenced the development of visual communication in Poland and the world. Each of the selected works has a curator commentary that allows you to understand the context of its creation. After the vernissage, there will be a guided tour with the curator. 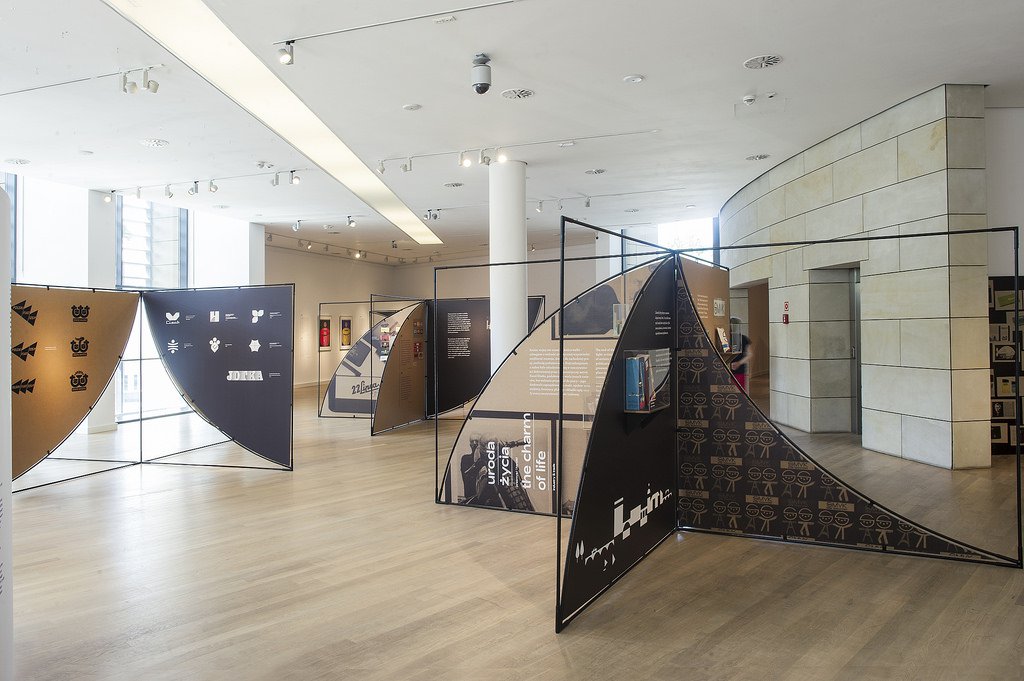 The largest monographic exhibition on Karol Śliwka, an outstanding graphic designer, creator of over 400 logos that have been a part of Polish everyday life for the past sixty years, shaping the iconosphere of the public space.

Karol Śliwka was a very multifaceted designer. His work has included packaging, book and record covers, stamps, and posters. Yet logos occupy a special place in his career, such as those created for the Institute of Mother and Child, General Director of Roads and Highways, the National Library, Adamed, and School and Educational Publishers. Some of these are presently considered cult classics – it would be hard to find someone in Poland who does not recognize the characteristic logo for PKO BP Bank.

Though many of Karol Śliwka’s designs are still part of the public sphere and the consciousness of many generations, as a designer he often remains anonymous. At this exhibition we are giving the floor to Karol Śliwka: quotes from conversations with the designer guide us through the various stages of his life and work. The witty and nostalgic stories he tells give us a behind-the-scenes look at the life of a graphic designer and the various phases of his work, beginning with the People’s Republic era, moving through the transformation period, and finishing at the present day. We break down Śliwka’s most familiar logos, analyzing their various elements and recalling the stories and anecdotes behind them. We consider what makes a logo good, and what features make it recognizable. We use real objects from the designer’s studio to show the traditional craft of the graphic designer: tools, materials, and techniques that today, in our epoch of omnipresent technology, are slowly being forgotten. We wonder what inspires this graphic designer, whose work helped shape the everyday life of several generations, and if his work should be perceived in terms of craft or art. Finally, analyzing the work of an experienced designer with “principles,” we ask about the values a graphic design can hold. 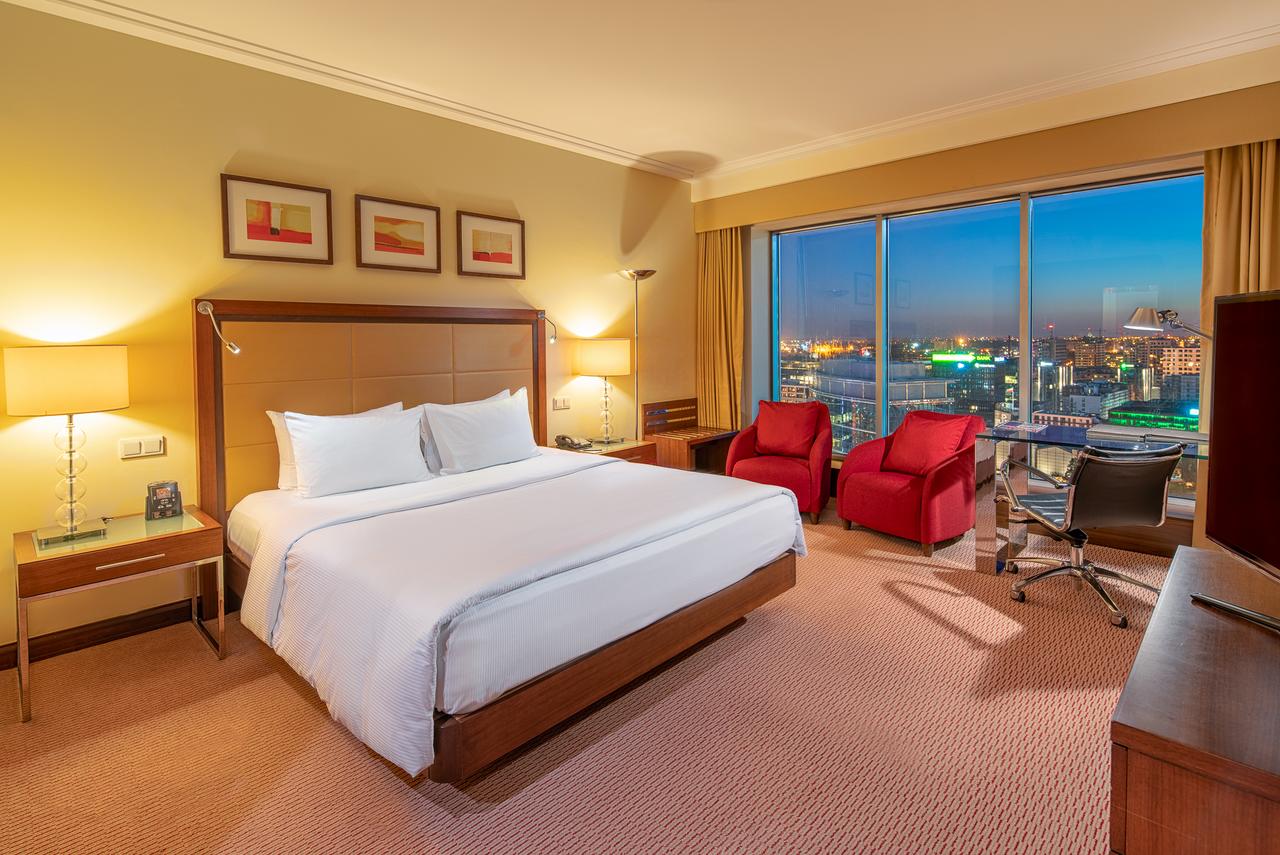 BEST WESTERN Hotel Felix***
24 Omulewska
A 20% discount to the regular rate has been offered for those using the password EDF
Please make the reservation through the following email address: hotel@bwfelix.pl

BEST WESTERN Hotel Portos***
3a Mangalia
A 20% discount to the regular rate has been offered for those using the password EDF
Please make the reservation through the following email address: hotel@bwfelix.pl

Ibis styles Warszawa City***
43 Grzybowska
A 15% discount to the regular rate has been offered for those using the password EDF
Please make the reservation through the following email address: HA1J0-RE@accor.com
The Ibis promotional offer is valid until 24th May 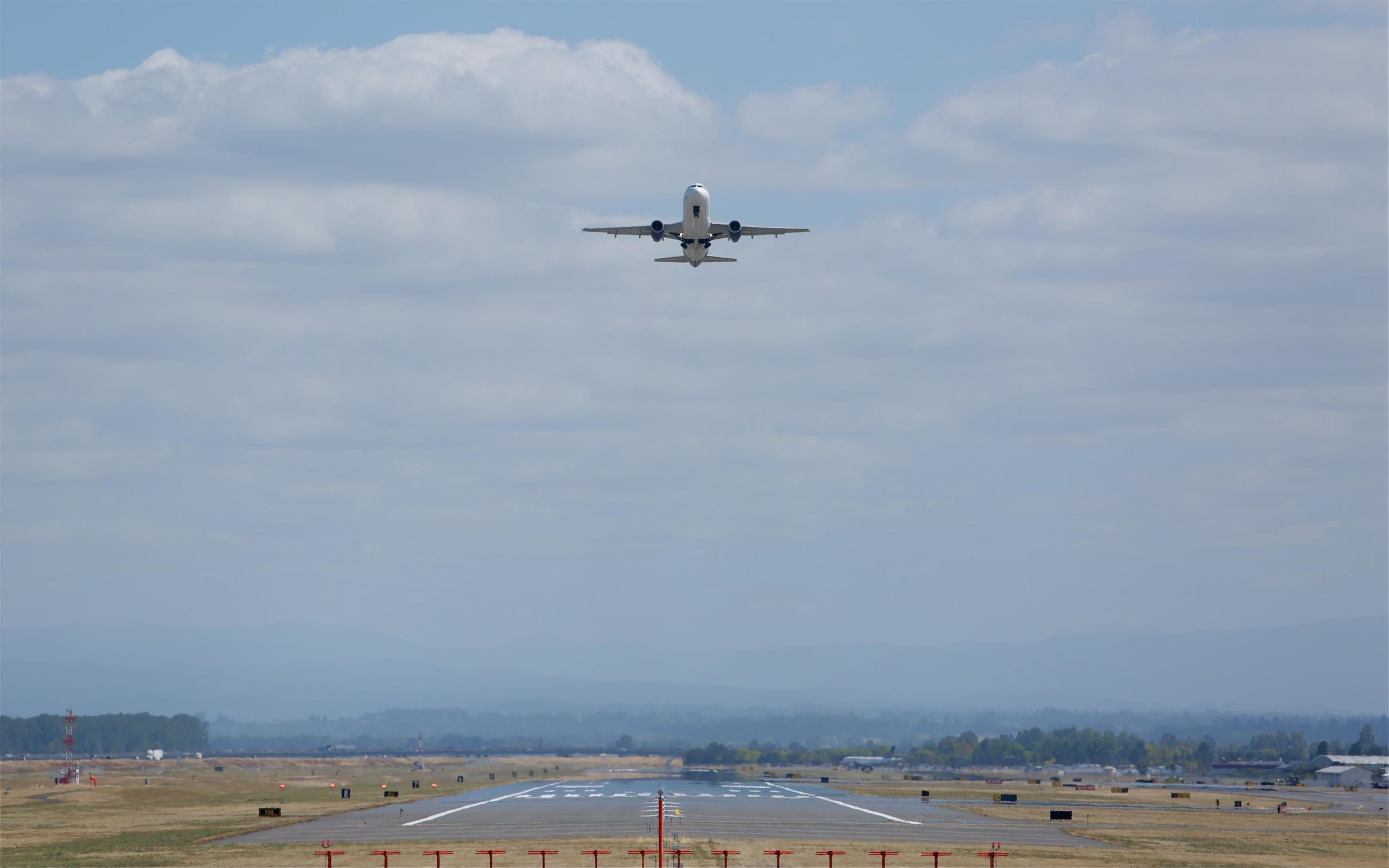 Warsaw can be reached via two international airports:

Warsaw-Modlin Airport, located 35 kilometres to the north, opened in July 2012. With more than 3.000.000 passengers served in 2018, it is the fifth busiest airport in Poland, currently exclusively served by Ryanair. 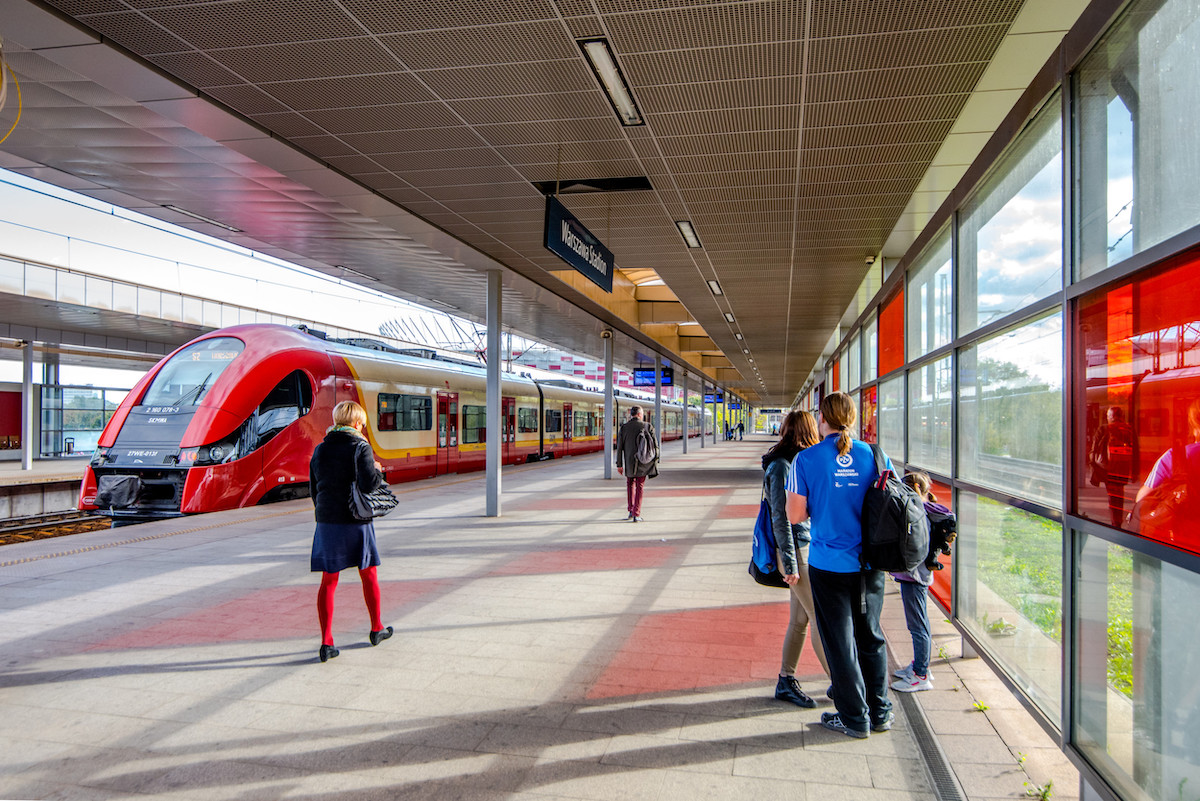 At Warsaw Airport there are 5 bus routes which connect to several key destinations within the city.

See below further information about these routes:

Location
In Warsaw airport, there’s a new terminal for buses and coaches. It’s located on the arrivals level, in front of the south pier.

It is quite easy to transfer from Warsaw Airport to downtown by taxi. Warsaw Airport is located at just 10 kilometres off Warsaw city centre, that means an average travel time of 20 minutes according to traffic conditions.

Location
Taxis can be found outside Arrivals, in the first level. 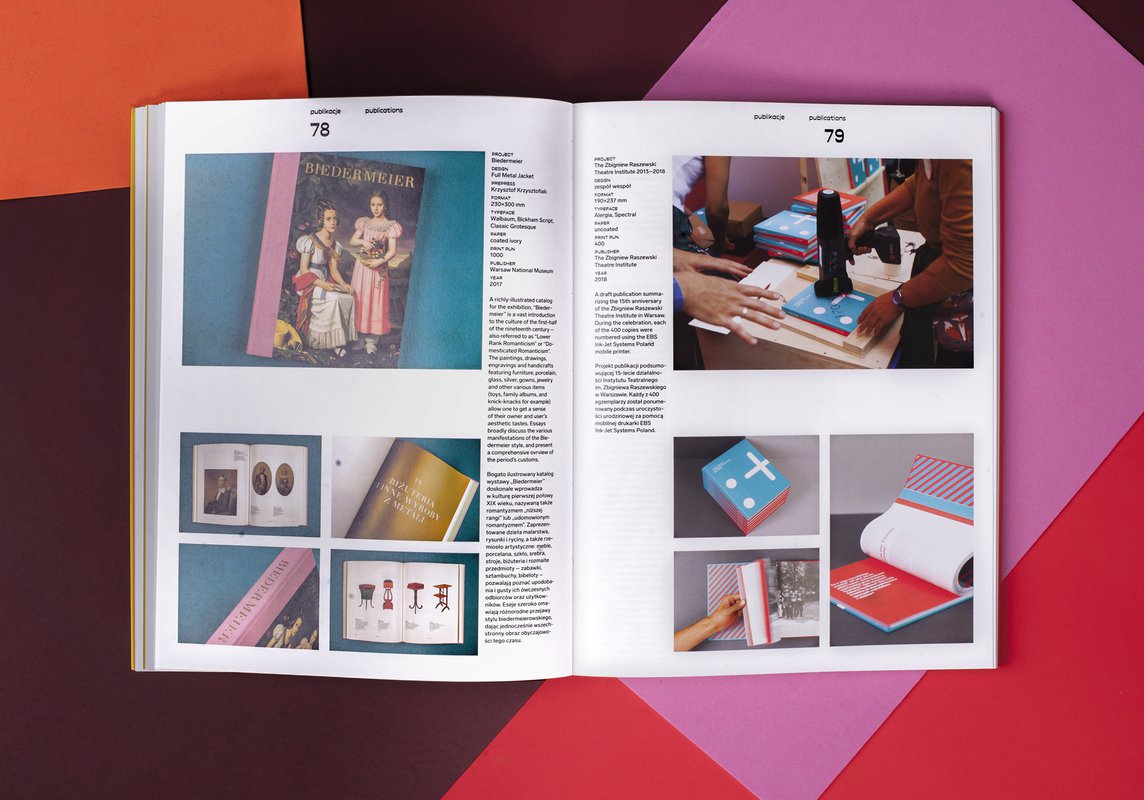 Exhibition of publications designed by Polish designers which stand out with their graphic development, as well as printing and bookbinding solutions. Among 150 publications there are art books, photobooks, zines, albums and issues published by cultural institutions and art galleries. The exposition will familiarise you with the current trends in Polish publishing design, and you’ll be able to touch and read each of the exhibits.
The person responsible for the publication selection is Magdalena Heliasz, the author of the Polish printing design annual, Print Control 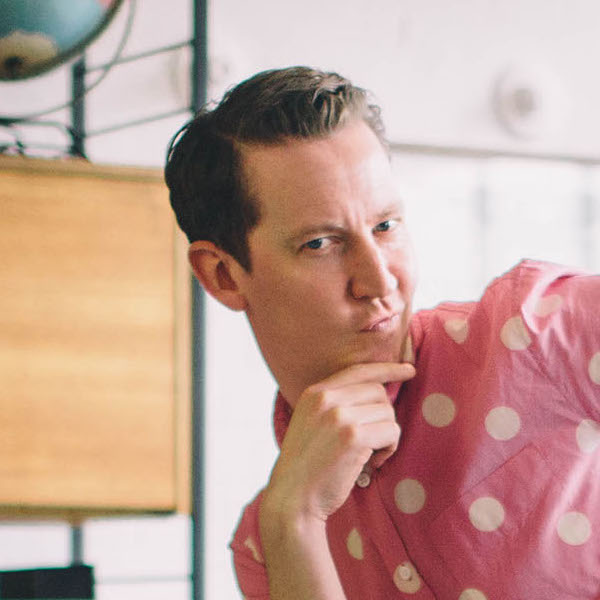 Mr Bingo was a commercial illustrator for 15 years, working regularly for clients such as The New Yorker, The Guardian, TIME, CH4, The Mighty Boosh & The New York Times. An archive of the thousands of illustrations from this period doesn’t exist online because he got bored once in a motorhome and deleted his entire portfolio website. You can see a small selection of work from this period here.
In 2015 he launched a Kickstarter to fund a book about his Hate Mail project. The campaign featured a rap video and a diverse selection of rewards including being trolled, having your washing up done, going on a date in Wetherspoons, being told to fuck off on Christmas Day and getting shitfaced on a train. 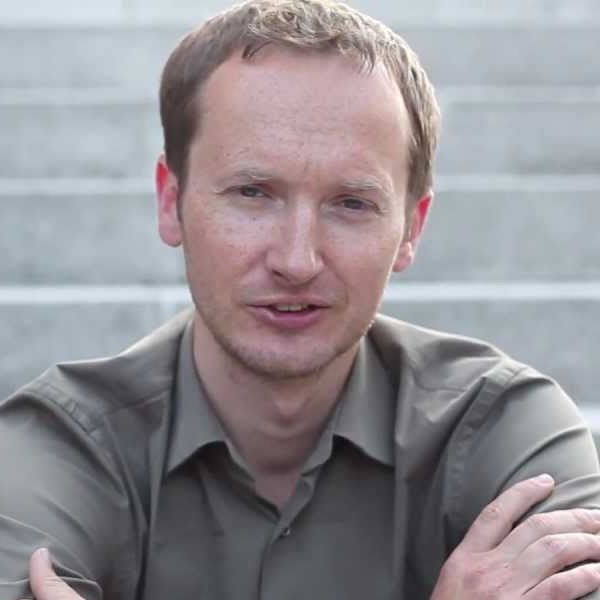 Born in Czechoslovakia, Peter Bil’ak lives in the Netherlands. He worked at Studio Dumbar, before starting a design studio in The Hague, where he excels in the field of editorial, graphic and type design, combined with part-time teaching at the Royal Academy of Arts in the Hague. In 1999 he started Typotheque type foundry, in 2000 founded, edited and designed art & design journal DOT DOT DOT and in 2009 co-founded Indian Type Foundry. 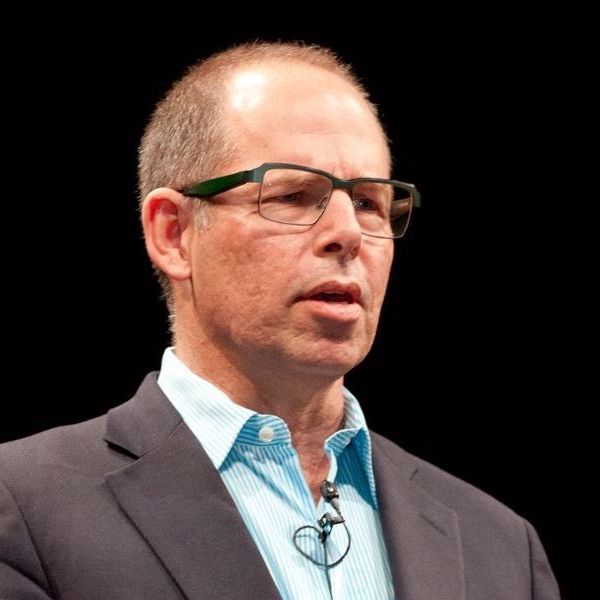 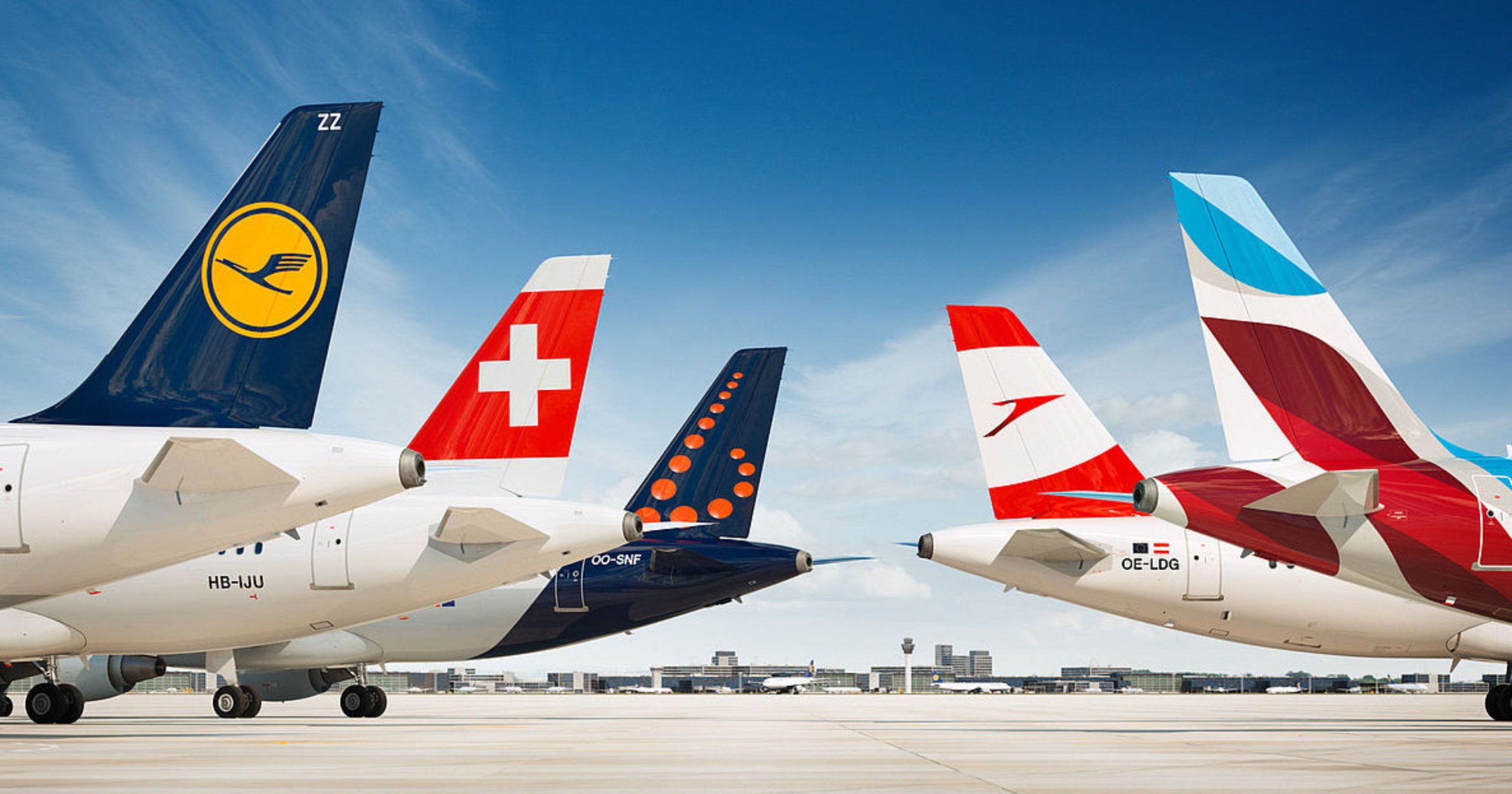 We offer special prices and conditions to participants, visitors, exhibitors, invited guests as well as employees of the Contracting Partner and their travel companions.

To make a reservation, please click on here and enter the access code EEZQDAE in the “Offer for discounted flights” area.

This will open an online booking platform that will automatically calculate the discount offered or provide you with an even better offer if another promotional fare is available.

NOTE: Pop-ups must be enabled otherwise the booking platform window will not open.